The Archery Park Logo has a fair bit of history going all the way back to 2006.

4 years after I began with archery in Germany I already wanted to offer archery adventures. Together with my now ex-partner I launched a small company called Bogentaumel (loosely standing for Enjoyment of the Bow in German). We mainly offered company events and bow making classes for kids during weekends and school holidays.

We wanted a logo that represented the ancient history of archery and the inclusiveness of the sport. Archery is a one in a kind sport: anyone can become good at it, it doesn’t matter if you’re tall or small, strong or weak, male or female. With the right kind of setup, good coaching and regular practice and a bit of determination this sport will bring success across genders and physique.

We decided that the logo would need to be hand drawn in a style that represented ancient cave paintings. But also looked at medieval archery stances. We chose red and brown for their natural colours and kept the figures deliberately without any gender signs.

Afterwards the drawing was scanned, cleaned up and the figures placed next to each other.

Resurrection of a Logo

When I launched Archery Park in New Zealand in 2018 I really felt that it was an evolution of my first attempt of an Archery Adventure Business and really wanted to use the logo again. Times had changed a bit and so we needed to make the logo compatible with modern print and web requirements. So it was redrawn as a vector graphic.

The most recent version

However the rough edges and hand drawn elements didn’t work so well with single colours and no shading and had lost some of it’s appeal. Ultimately the logo was re-created in what is now the official Archery Park logo.

Posted in:
news from Archery Park
Previous article
Self-Guided Access for Traditional Archers at Archery Park Nelson
Next article
How To Build a Large and Affordable Archery Target 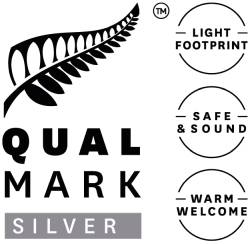 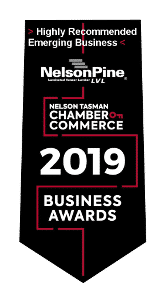 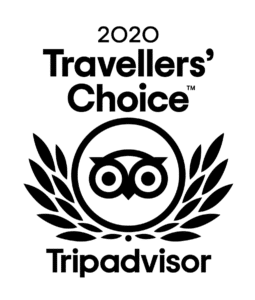 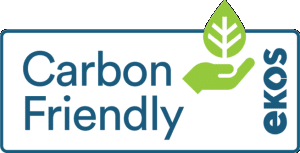 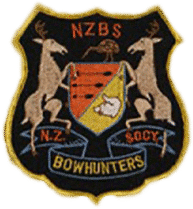